Hoping to dispel the rumor that there’s nothing to do in Wichita, it’s my hope that I can begin to travel more around the city and take in the amenities offered. For over 15 years, Wichita has had the Museum of World Treasures. It’s a building I’ve walked by hundreds of times when I would venture downtown on the weekends back in my hangover days. Since that’s long gone, these days my stops downtown take place in the daylight. And the latest one brought me back to the Museum of World Treasures where I’ll take you on a visual tour of what you can expect on your visit.

Daily admission runs $9.95 for adults. What I like about the Museum of World Treasures is they don’t tack on additional costs to see or do more things. 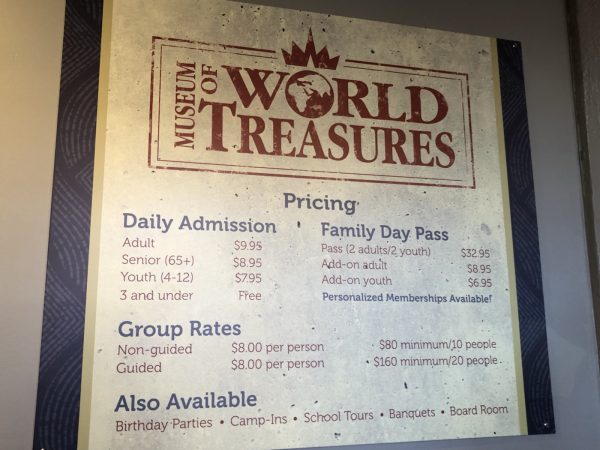 Here’ s the map of the current exhibits on the three floors of the museum. 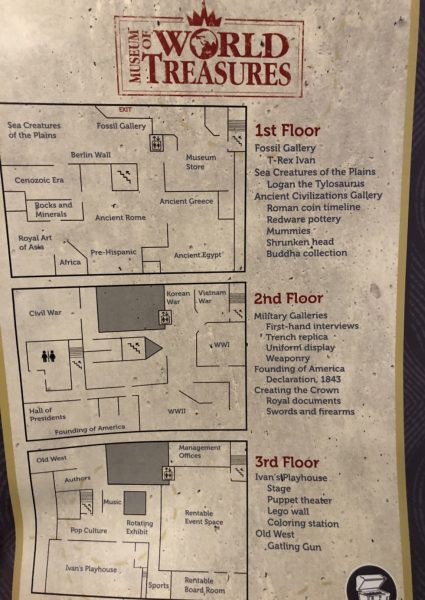 While I won’t share everything I saw on my visit, here’s a little bit of what I did like.

I started off at the ancient civilization gallery where I found an exact replica of the size of my brain. Seriously, I’m so fascinated by shrunken heads and the fact people even did it. 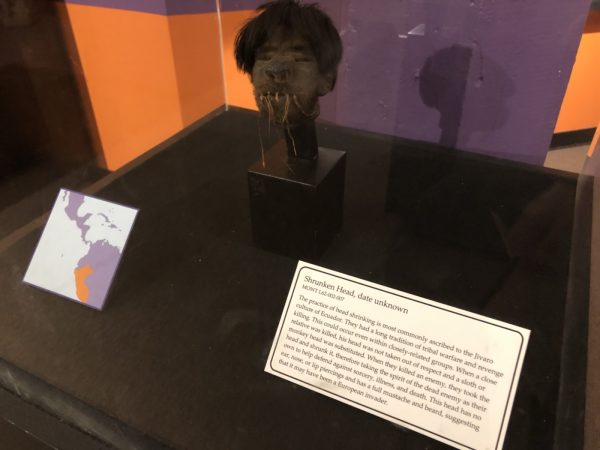 This is me when I have a hangover. 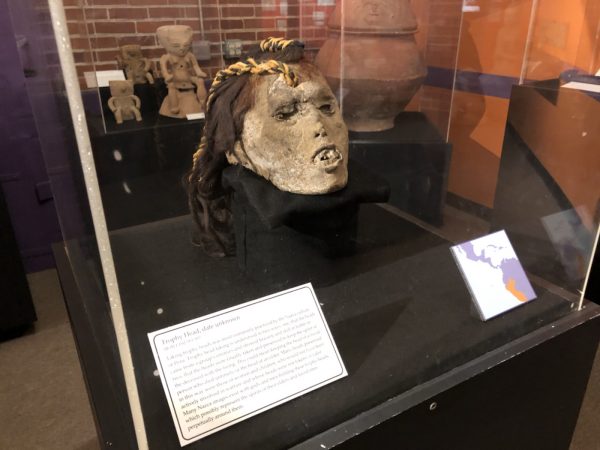 There was also an exhibit featuring some Egyptian bodies that was (how do the kids say it these days) creepy A.F.

I was concerned this would wake up and I’d be reenacting the movie, Night at the Museum. 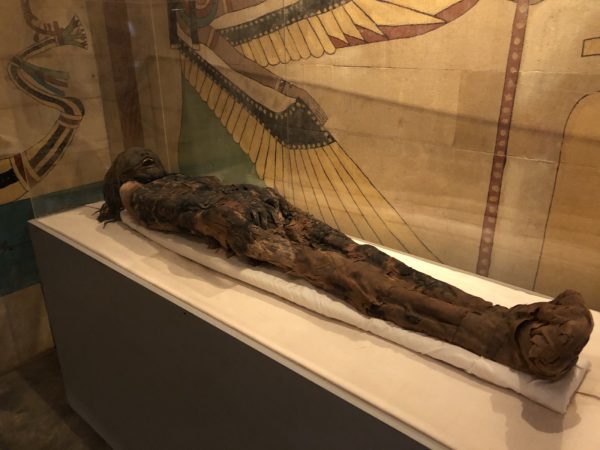 There was also a cool exhibit featuring Buddhism with bigger than life statues. 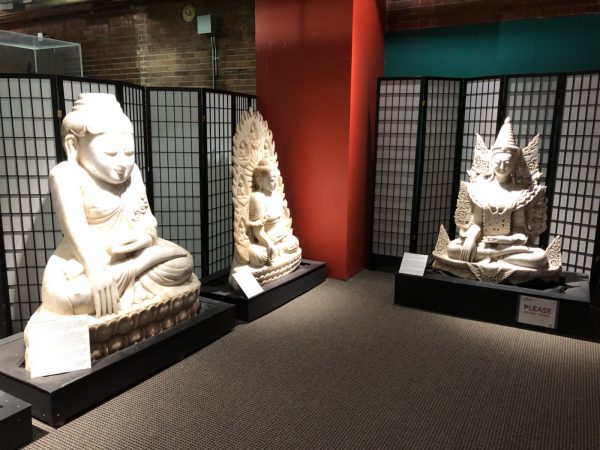 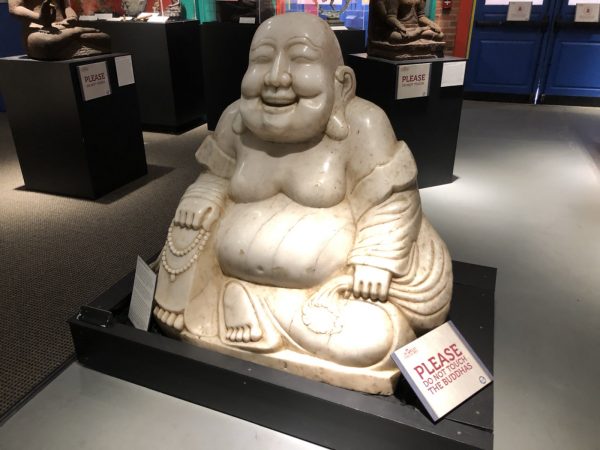 I forget what this exhibit was from but I believe this makes my blog rated as “adult content”. 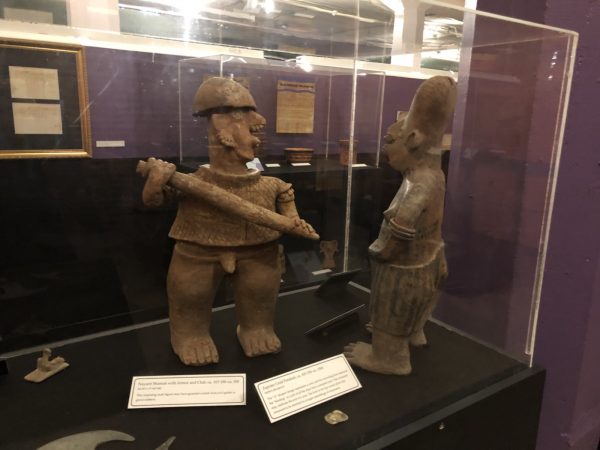 Second floor consisted of many military and American history exhibits. My favorite on the second floor was all the outfits, war garb and uniforms throughout history. 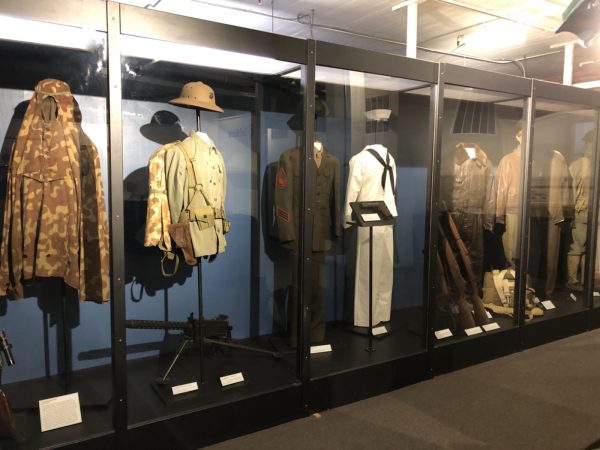 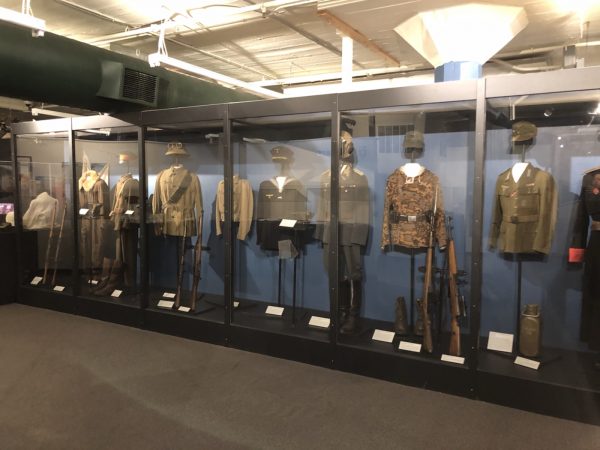 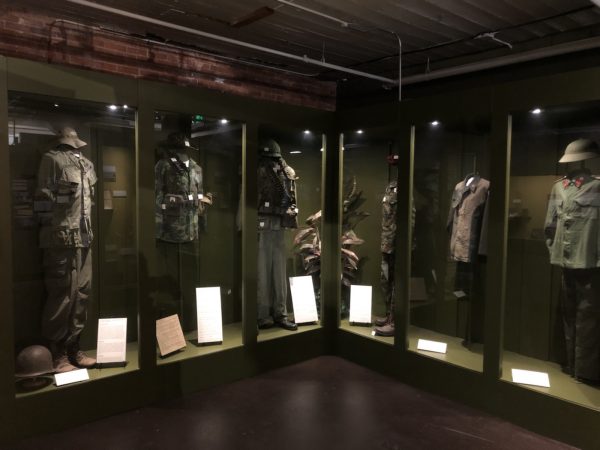 If you look down on to the first floor from the second, it’s the best view of the dinosaurs. 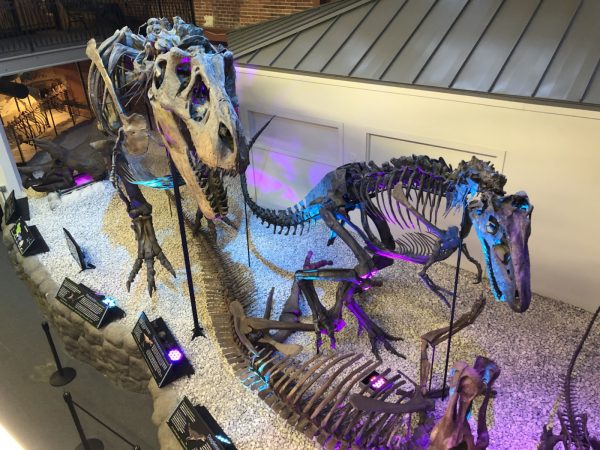 There was also an exhibit dedicated to all the presidents. One of my favorite characters in the Broadway hit, Hamilton, is shown here. You may know him as the first President of the United States. 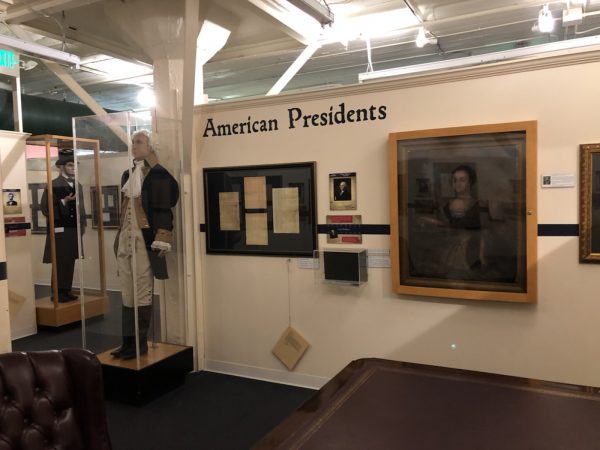 As I was taking this picture, I’m pretty sure a parent looked at me and thought to herself, “That idiot probably thinks its the original one.” 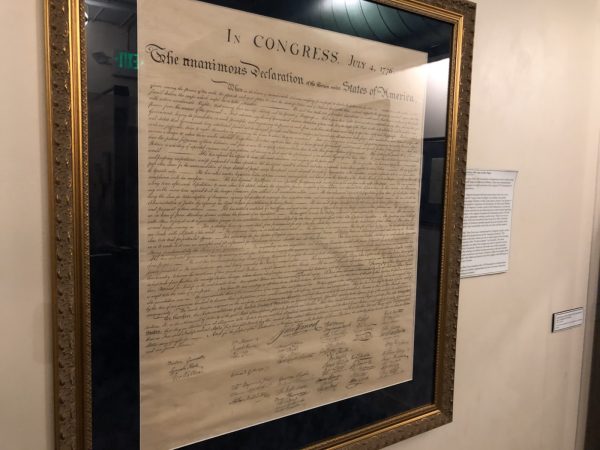 The third floor was mostly a kids play area. But they had some exhibits dedicated to the Old West or as I call it, toys from every horror movie. 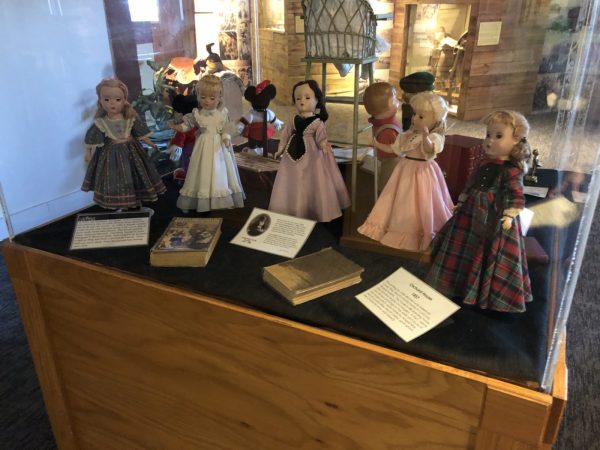 ….and with all the love for the Wichita flag, let’s not forget about the Kansas flag. Here’s one of the original versions. 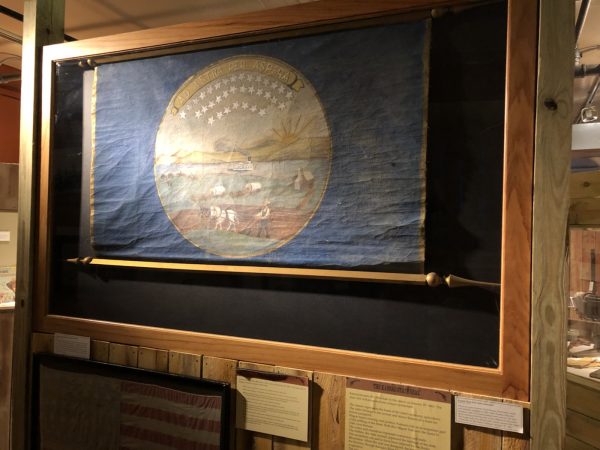 For ten dollars, I had a worthwhile time at the Museum of World Treasures. It’s certainly no Field Museum in Chicago and it’s relatively small compared to other museums I’ve been to but it was a great way to blow an hour and a half. There were more than plenty of exhibits that I could have read all the material and spent 4-5 hours but didn’t have the time to. I’d wager that most people will spend an hour there and be done. I’m not sure how often they change their exhibits but would like to go back and spend more time in the military gallery and reading all about the wars.