For the past few months, there’s been a traveling exhibition called “Toytopia” available at Exploration Place. With the exhibit available only for a couple more days, we wanted to stop by and check out the interactive experience on all things toys.

This is scheduled to run through January 1, 2019 at Exploration Place and if you haven’t gone by now, don’t worry. You really didn’t miss out on anything. I brought three kids in my family and they were not impressed with the new exhibit. They ranged from ages 8 on up and love Exploration Place but not so much “Toytopia”.

Here’s the basic description of it:

TOYTOPIA is one of our longest-running exhibits and explores the history of toy-making and toy inventors from the turn of the 19th century and beyond. The exhibition features 8000 square feet of interactive learning experiences and demonstrations for visitors of all ages to lose themselves in.

There were all sorts of things like a life-sized Etch-a-Sketch, Monopoly board and a piano similar to the movie “Big” except it didn’t play actual music; it just lit up. There was also an arcade upstairs with old school games like Pac-Man. Most of the displays were not interactive as one might think. Many of the displays were just trivia that kids had to read; not as hands on as other displays we’ve seen in the past.

My brother also took his two year old son and wasn’t too impressed by it either. It’s on exhibit you could go in and out fairly easily and move on to something else at EP. 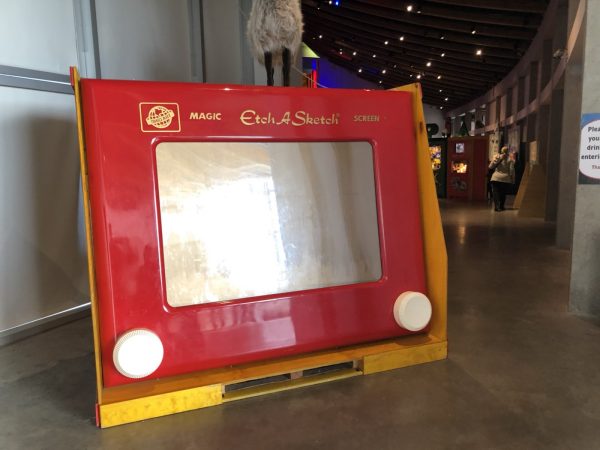 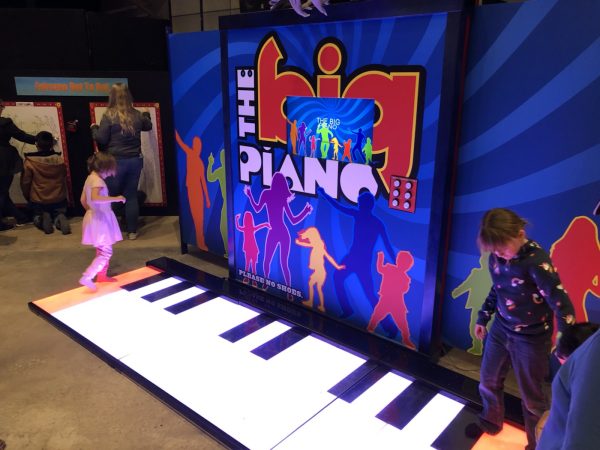 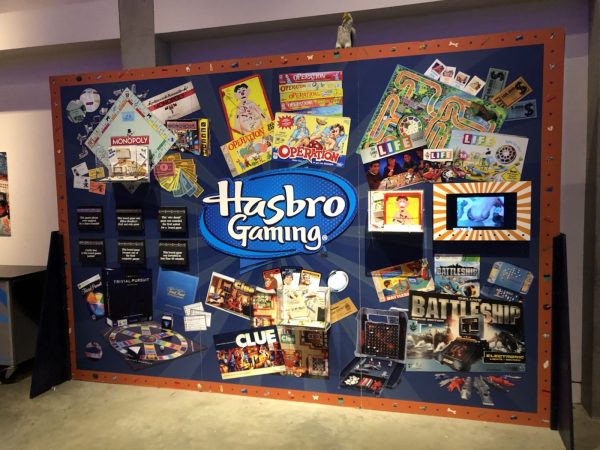 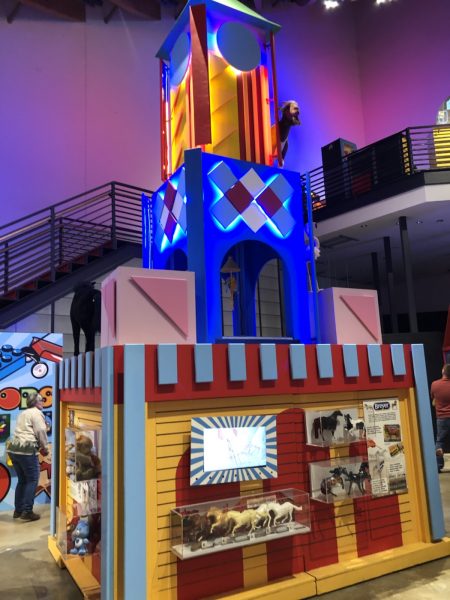 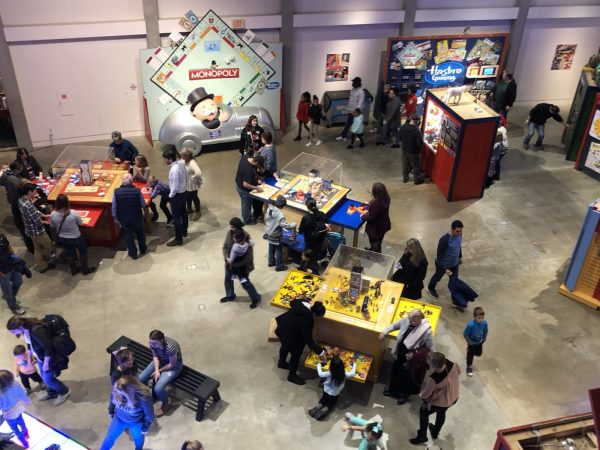 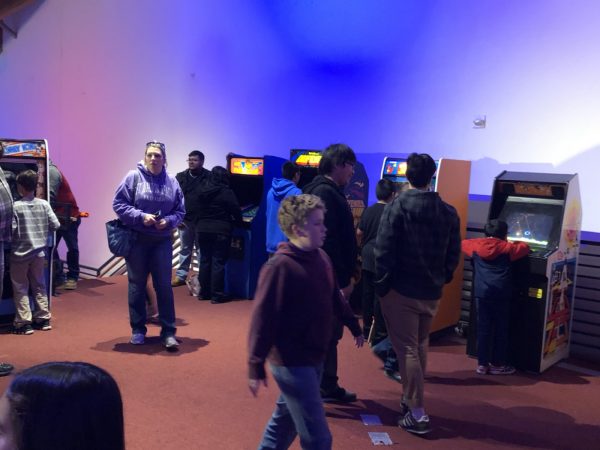 If you have a dollar and want to create the “Big” experience, you’re better off visiting Zoltar. 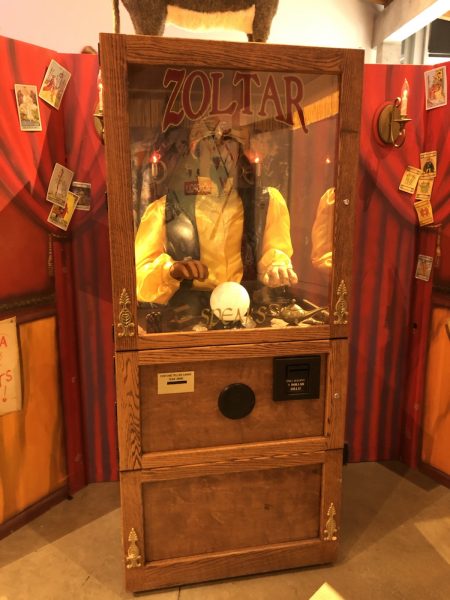 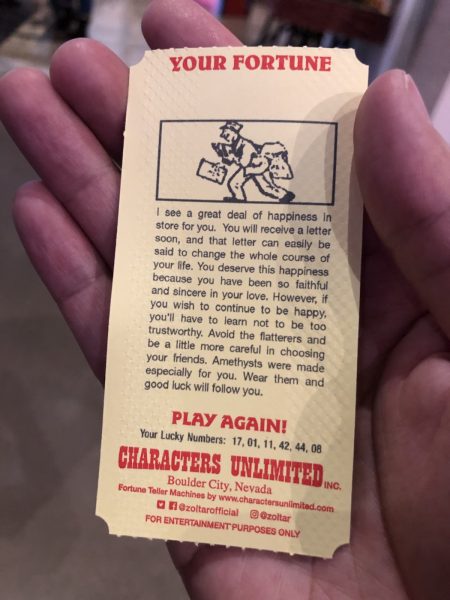 Some people have FOMO (fear of missing out). Don’t worry, this is one you can certainly pass on.

Four kids, all thumbs down.