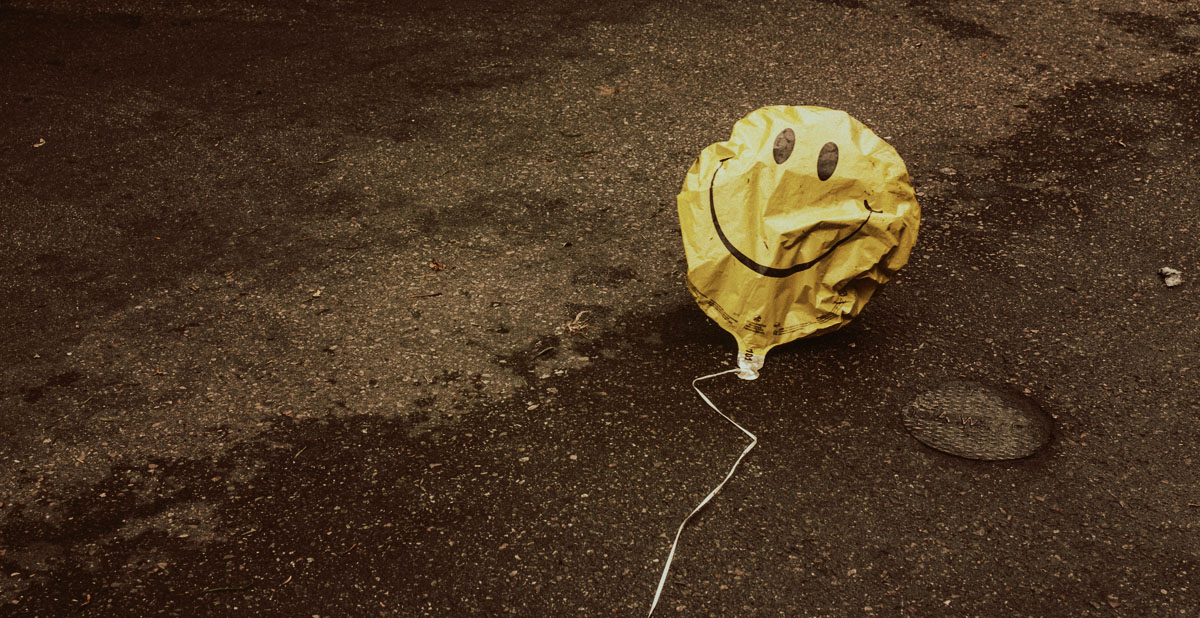 I debated for a long time whether to write this. I’ve gone back and forth on exactly how personal I wanted to get. After many long nights, I decide what the hell. Let’s do it.

The power of positivity. It’s a concept I’ve never actually believed in. I never had this need to be around positive people to be happy. My own happiness has always been solely based on myself. It wasn’t until I found out about the baby that the power of positivity is the real deal. It’s something I hope I can pass on to anybody who may be in my shoes in the future.

I am not married. I am older. My path to fatherhood isn’t traditional. It’s not the  couple who is married, living together and has a long history of Facebook photos bragging to the world of how perfect their situation is.

When my girlfriend and I found out we were going to have a baby, we were curious as to what others would think. At first, the big ol’ bad me figured it wouldn’t bother me what other people thought. I was wrong.

Since news came out, the response has been beyond incredible. The support and kind words from people has been amazing. BUT…..there’s always a but, I let my mind get focused on the negativity. Whether it was because we weren’t in this picture perfect scenario where we’ve been happily married for an acceptable amount of time as predetermined by the others or the way people found out as if that really matters, we were met with some negativity and that was hard for me to swallow.

“The power of positivity is the real deal”

I’m not even sure why I even let it get to me. In my mind, I thought loved ones always support other loves ones despite their decisions. My brother could go off to twenty different countries, marry twenty different women at once and have twenty different children. That’s on him. While I don’t think that’s right, his choices are his choices and that’s what he has to live with. So hearing the criticism after news came out was really really hard. To be judged by people who don’t know me is something I could care less for but in this situation, it did bother me. I was angry; I was hurt; I was bitter.

It took me a while to start to get over it and back to focusing on the things that really matter. The day I was able to hear my baby’s heartbeat for the first time kind of changed things for me and got my mind slowly on the right track. Putting myself in the company of good, caring and loving people was a big big big big big big big plus for me.

I can say today, I truly am 100% excited for our next doctor’s appointment. How I envision to raise my child has been a constant thought in my head. The roller coaster of emotions has settled. I plan to only surround myself and my little future family to be with those on board who can give the baby the same love that is deserved.

I know there will be plenty of future fathers out there who may not be in the perfect situation that is acceptable in the eyes of society or their own family. It’s tough. While not everybody will be on board, only pay attention to the support and surround yourselves with those who are there for you. Their positivity will be infectious and will keep your spirits up as you prepare yourself for the next exciting chapter in your life.