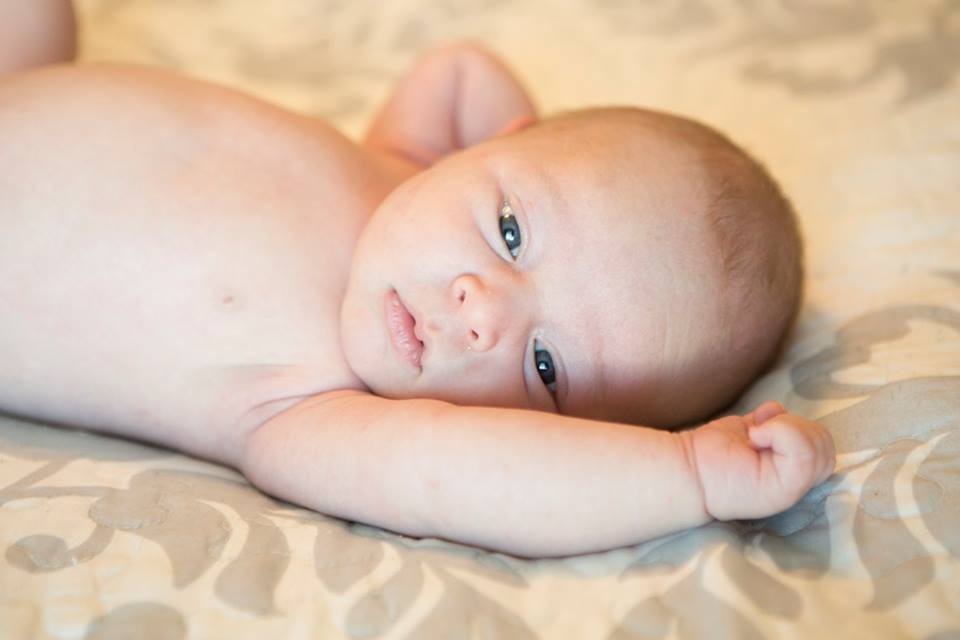 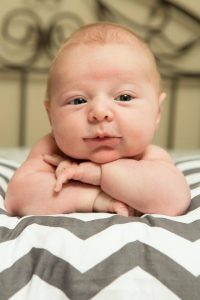 Ricky is a Wichita realtor. He was born and raised in Wichita, KS. Ricky and his wife Danielle are the proud parents of one-year-old Nolan. When not selling houses and spending time with his family, Ricky enjoys playing golf, watching the Royals, Chiefs, and Shockers. View all posts by Ricky