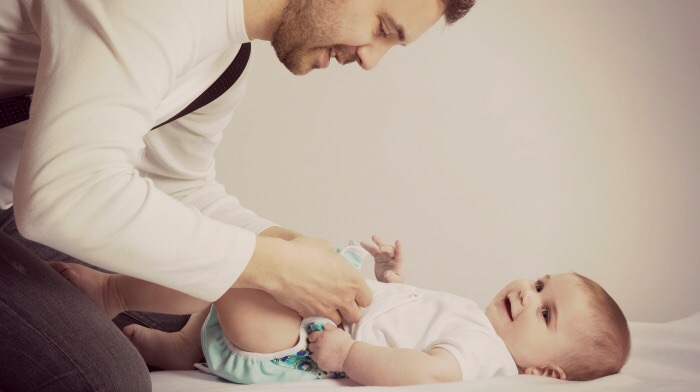 I have plenty of nieces, nephews, and cousins. I’ve been around them all from the very beginning. When they need something from me, I try my best to be there or to help and support. But that is only in most cases because one thing I’ve never done for them is change a diaper.

In fact one thing I’ve never done in my entire life is…. change a diaper.

All the dads I’ve spoken with have said:

When I see pictures like this, I don’t believe them. 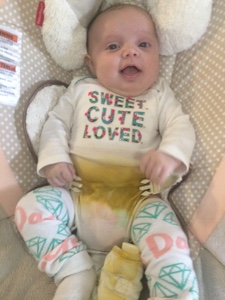 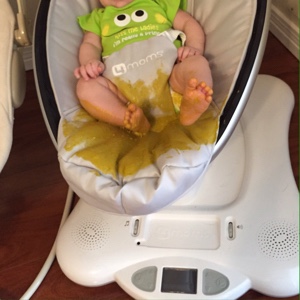 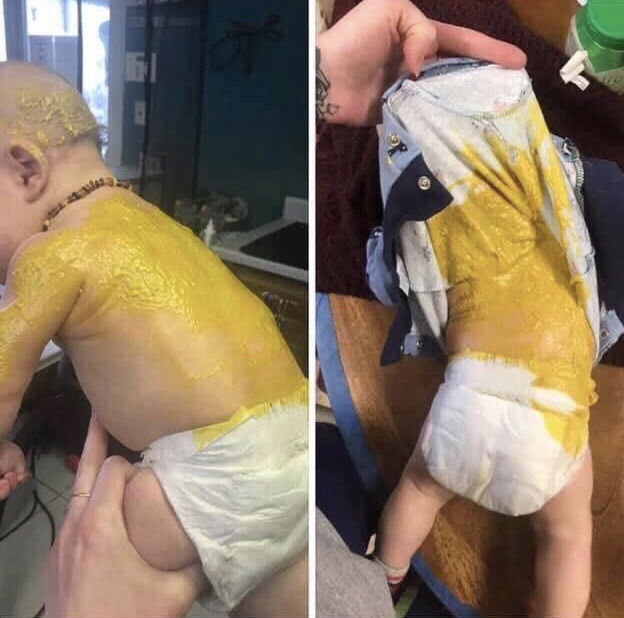 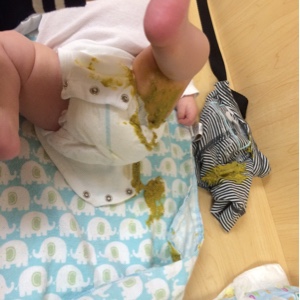 I have built this weird sense of fear of changing diapers. I’ve smelled and seen many of blow outs where it’s just oozing down the side. I’m really hoping my daughter loves me enough not to do that but who am I kidding!

The past couple months I have been trying to negotiate how to get out of changing diapers but have failed every single time. One dad recently told me to choose changing diapers over any other chore. “It’s the easiest. Changing diapers is a million times better than putting your child to bed. ALWAYS CHOOSE DIAPERS.” He seemed so emphatic.