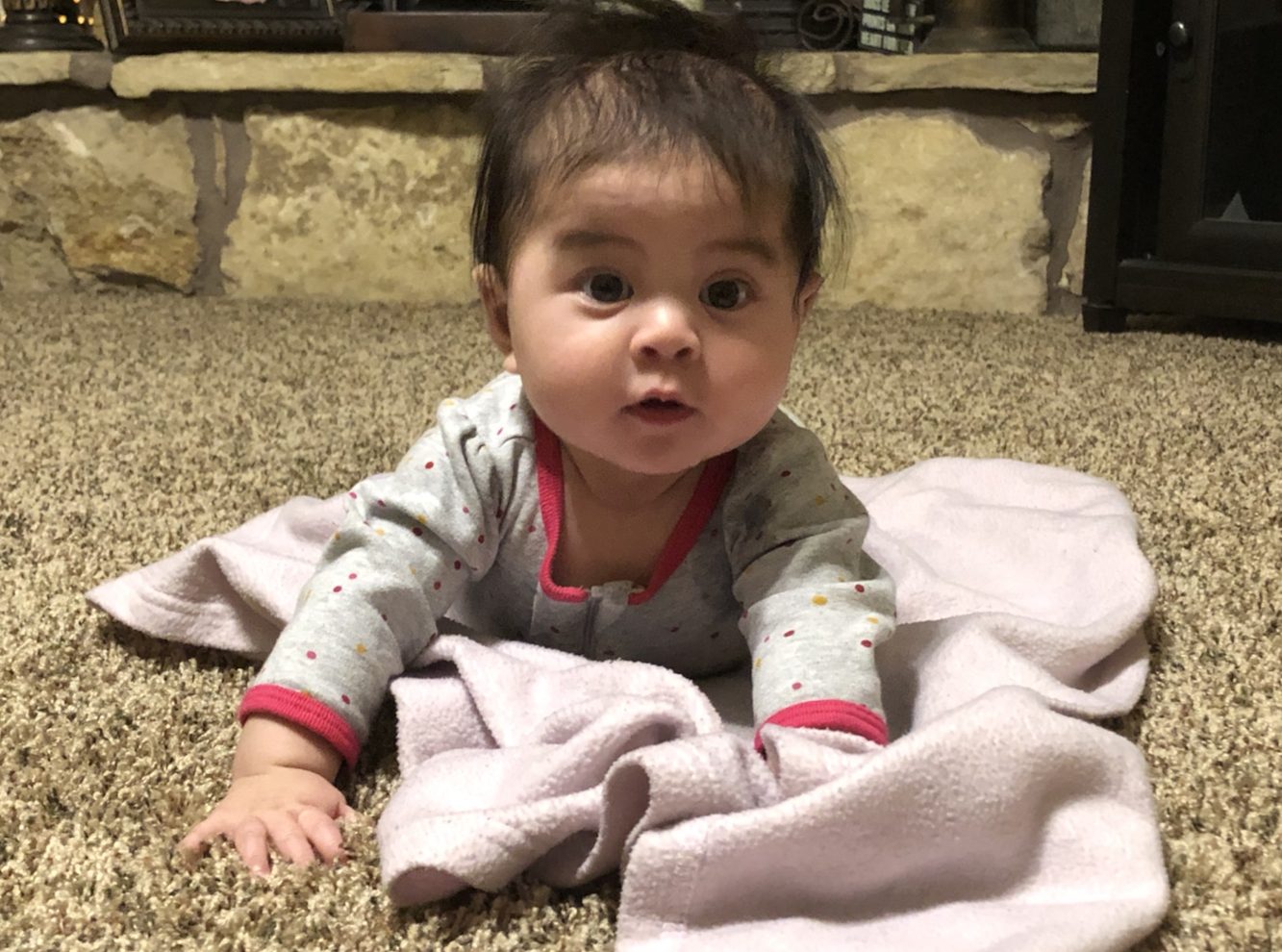 Here I am, a week away from becoming a dad for a full six months. It feels like it’s been longer and I’m so amazed at how time has flown by.

I’ve run into many people I haven’t seen in months and years and the same question I’ve been asked by everyone is:

How has it been being a dad?

I don’t want to hype it up or set any expectations for those who are getting ready to be a dad but it’s been the most amazing, rewarding, humbling and greatest experience ever. And that’s only at six months while most of my friends have been doing it for years if not decades.

Granted those first 4-6 weeks were really tough with the lack of sleep, constant crying and trying to learn the ropes but once I got over that hump, it’s been the best.

I’ve completely immersed myself in all things dad. In many organizations I’m a part of, I’m told ‘You get out of it what you put in to it.’ The same goes for fatherhood. The more you involve yourself with your child, the more rewarding everything is. And the rewards are so valuable.

That look your child gives you from afar when you enter the room, the smile that pops up on their face when the first thing they see is your face in the morning, it gives you all the feels.

Of course, it probably helps the experience that my daughter is such a well-behaved baby. She’s on a schedule, sleeps throughout the night, naps well and can for the most part be chill during the day. She loves the attention and is completely spoiled with it. Now, I’ve been warned many times that the moodiness may come soon. But for now, I can’t complain at all.

I often catch myself looking at old photos of her and am just in awe of the number of changes she has gone through in less than 180 days.

If you don’t believe in miracles, have a baby and  you’ll change your mind. Bringing life into this world is the greatest miracle of all.

What will I miss most about this time?

Probably the biggest thing I’ll miss most is having her tiny little body sleeping on my chest. She’s still small and can lay on my chest but it isn’t the same. I can’t help but think about those times when her small frame that I could almost cup in my hand would just snooze on my body all peacefully. Then, I would just stare at that image forever.

I’ll miss the very small moments that may not seem major to most. But for me, they were incredibly special. The first time she rolled over from her back to her stomach and her stomach to her back were crazy. I spent days trying to record her doing it but the first time she completed her attempt were times I wasn’t prepared. Seeing my parents try to fight for her attention and smile is something I’ll always cherish. When she was finally able to grab her pacifier and successfully put it in her mouth, I felt like man had just landed on the moon for the first time. Seeing her eyes stare at the jumbo tron at the Shocker basketball game was the sweetest ever. And just seeing her eyes light up and smile is enough to turn the worst day ever into the best.

It’s not so much the big milestones I’ll miss most but those small meaningful moments that I’ll always think back on. The things we take for granted as adults are what I’ll miss most. But fortunately she’s just six months old and I have much more to be excited about.

So how has it been being a dad?

Simply the greatest time of my life.